When Dorothy famously triumphed over the Wicked Witch of the West, we only ever heard one side of the story. Gregory Maguire‘s acclaimed 1995 novel, ‘Wicked: The Life and Times of the Wicked Witch of the West’, re-imagines the Land of Oz, creating a parallel universe to the familiar story written by L. Frank Baum and first published as ‘The Wonderful Wizard of Oz’ in 1900.

WICKED tells the
incredible story of an
unlikely but
profound friendship
between two young women:

the blonde
and very popular
Glinda…

Following an encounter with
The Wonderful Wizard,
their friendship reaches a crossroads AND THEIR LIVES TAKE VERY DIFFERENT PATHS…

Glinda’s unflinching desire for popularity sees her seduced by power…

…while Elphaba’s determination to remain true to herself, and to those around her, WILL HAVE UNEXPECTED AND SHOCKING consequences on her future.

Their extraordinary adventures in Oz will ultimately see them fulfil their destinies as
Glinda The Good,
and the
Wicked Witch of the West.

A MAJOR HIT WITH
AUDIENCES AND
CRITICS ALIKE, WICKED IS
AN AMAZING
SUCCESS. 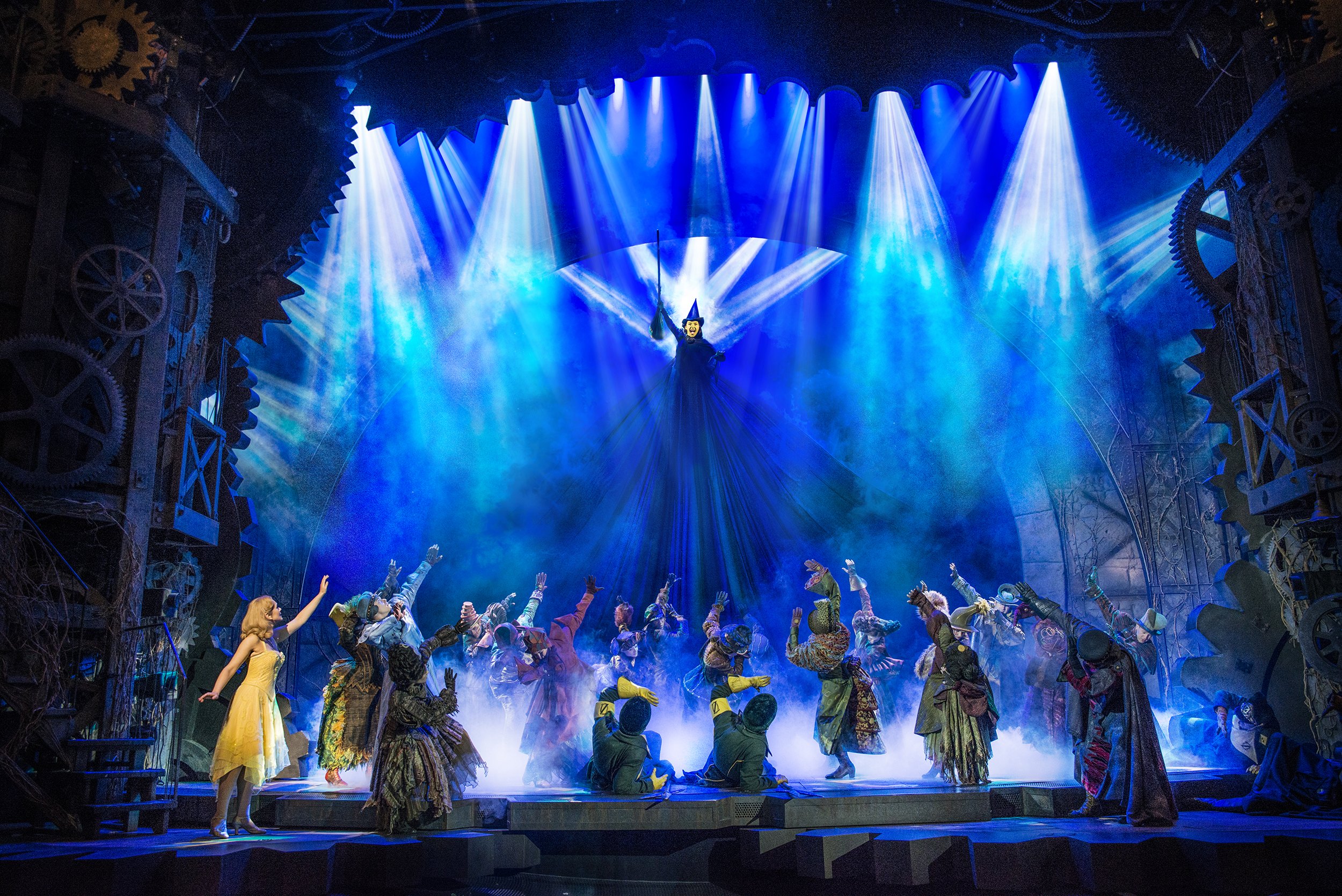